Rachel Starr is reaping the rewards of 15 years of hard work and dedication with her recent induction into the AVN Hall of Fame.

“I’m truly honored that AVN recognized my work! I absolutely love being a part of the adult industry. Between the amazing directors, companies, and talent…I’m so thankful that I get to call this my job!” — Rachel Starr

Rachel Starr began her career in the adult industry in 2007. Since then, she has starred in almost 600 scenes!

Her first movie released was with Naughty America, which was called American Daydreams, which was released on March 2, 2007.  In this scene which co-stars Eric Masterson, she has sex on a pool table.

She would go on to sign an exclusive contract with Naughty America in September of 2016, that lasted about two years. During which time she performed about 50 virtual reality scenes for them. 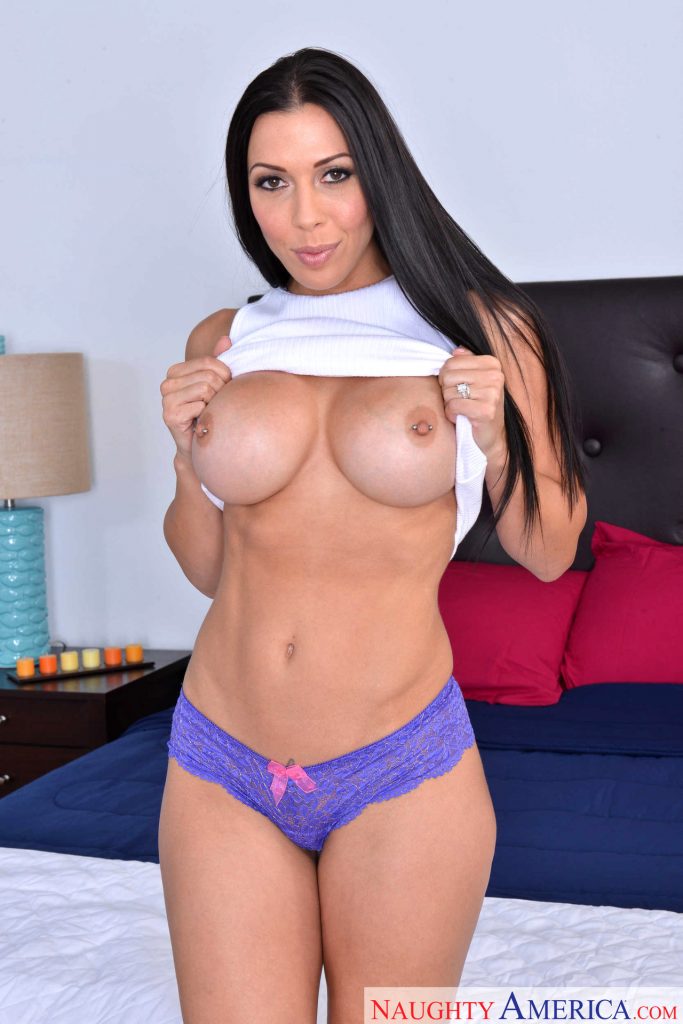 That however wasn’t her first contract. In August of 2011, Rachel signed her first exclusive contract with BangBros and right after also became a brand ambassador for Naked.com. Her deal with Naked.com lasted until December of 2017. 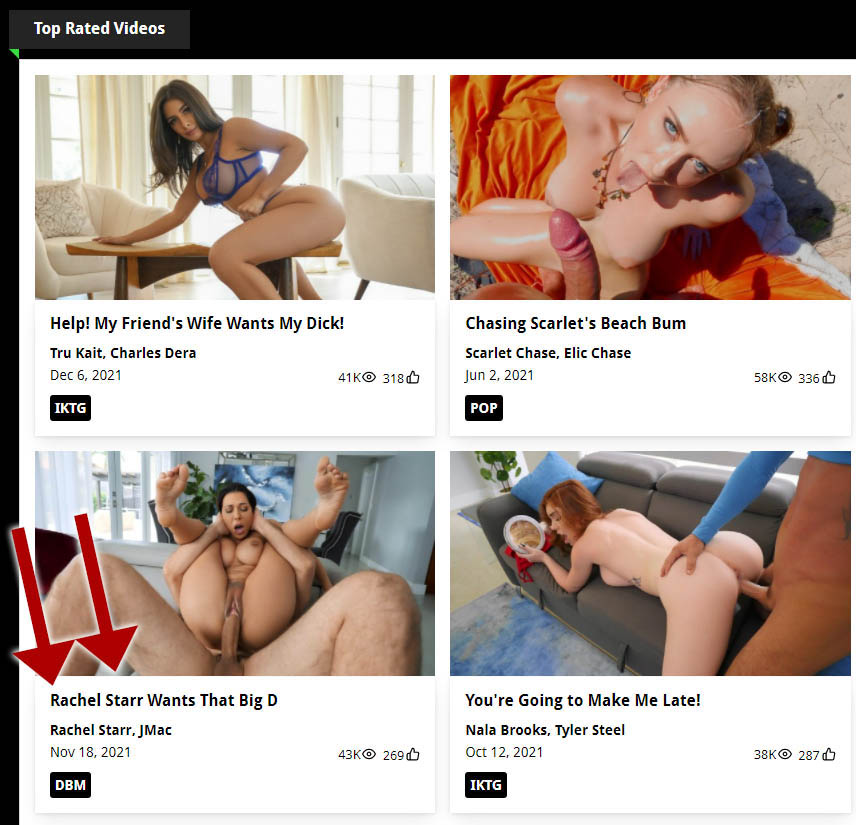