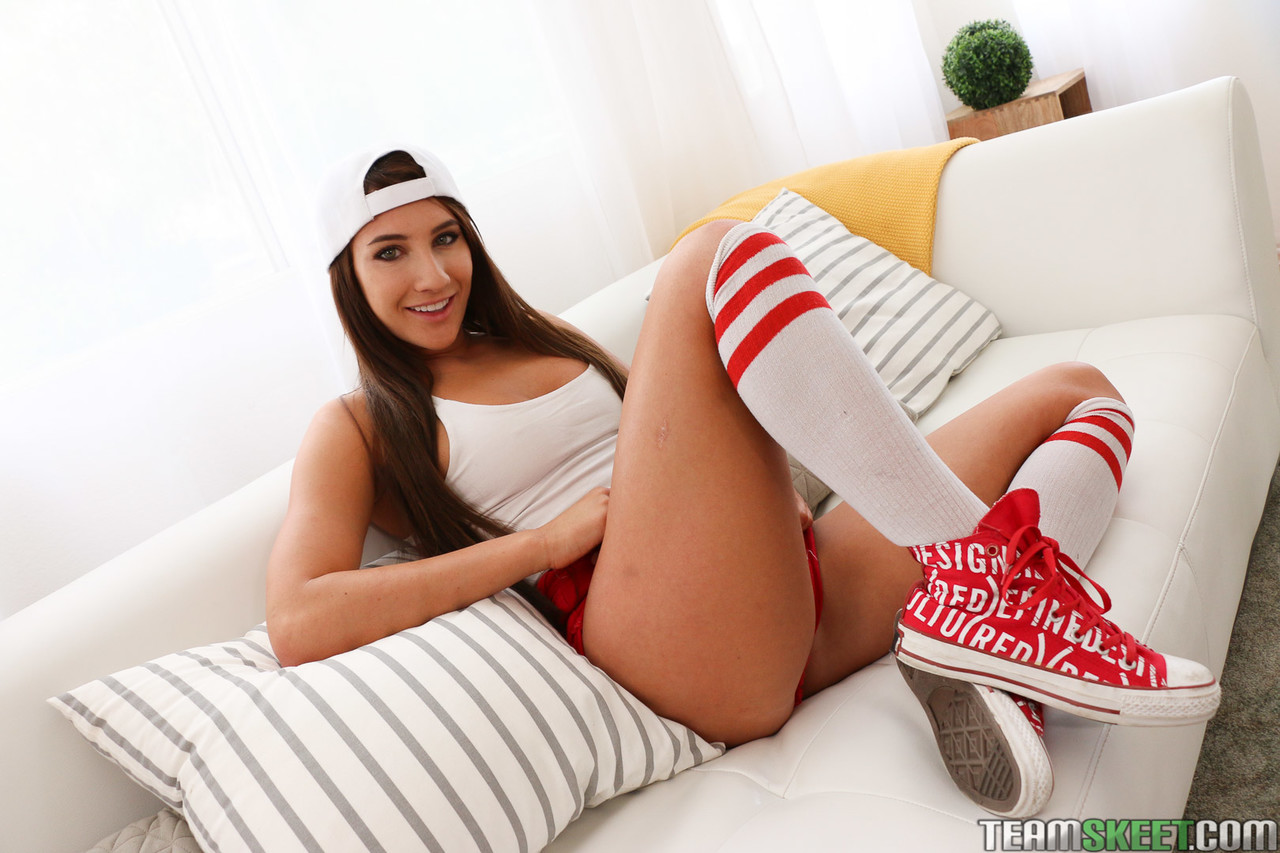 I think that most people will agree that Davina Davis is beautiful. But she works really hard to prove the old saying beauty is only skin deep.

This is how Davina Davis thinks of black people in the industry, Even though her lawyers have been threatening me if I release it, I don’t care anymore, it’s time the world found out about her.

Was it right for him to release the video? I don’t know. That’s not really for me to say. But what I will say is this … that kind of behavior isn’t acceptable. Pretty privilege has allowed this girl to behave this way for far too long. This is not okay.

I was going to go on and report on her multiple arrests and pending arrest warrant in two different states, but I thought, why? The video above really says all you need to know about her.

Davina Davis is a pretty girl with so much potential. But this kind of behavior is not acceptable. It’s absolutely unforgivable. 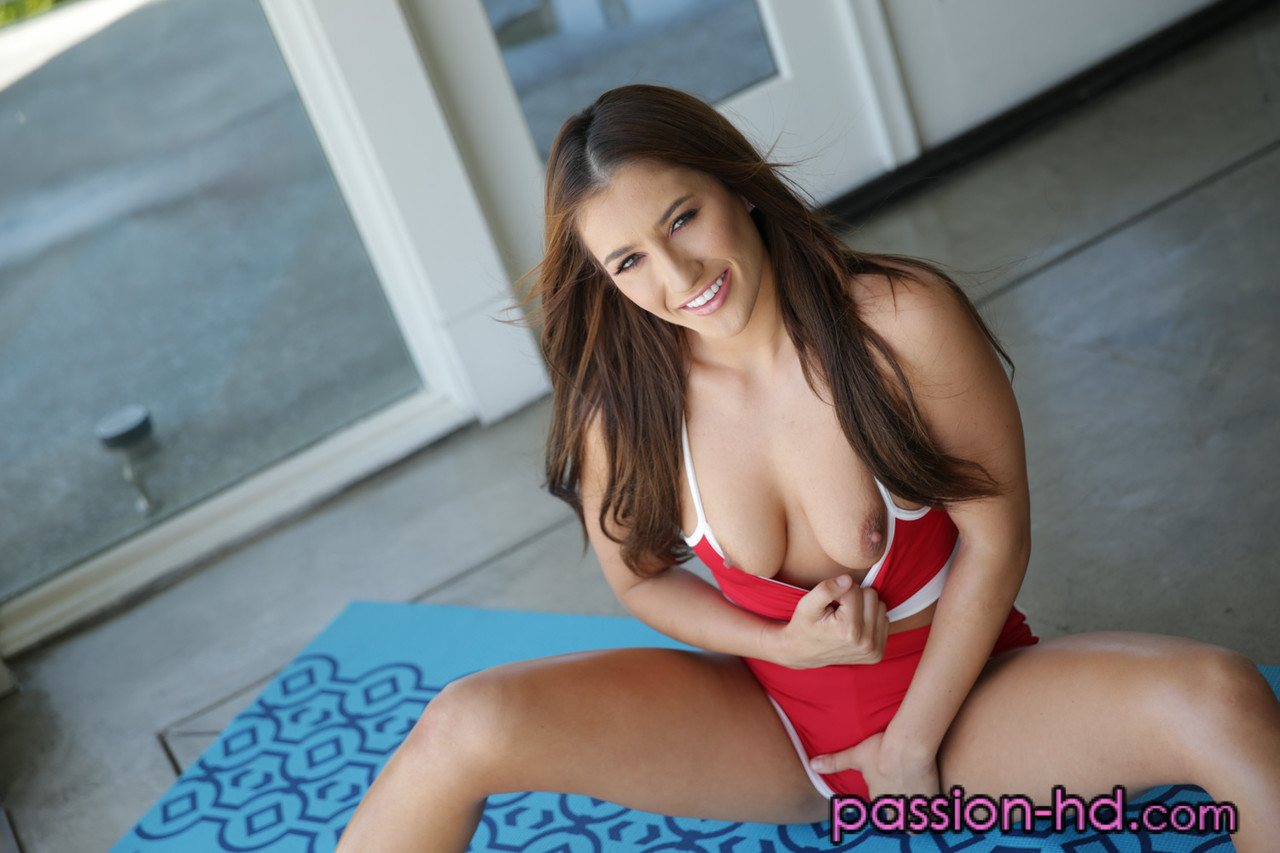 Davina Davis, who is currently represented by Fearless Talent Agency for her OnlyFans management, can be reached on Twitter at @davinas_world.