It probably won’t surprise many that the person I’m writing about today is represented by Hussie Models.

Jay Romero is a male performer who has been building quite a reputation for himself, and no, not in a good way. 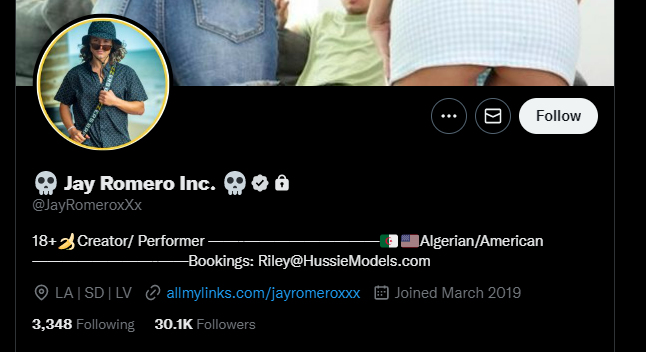 He started his career in 2019, and despite only being in the industry for a short period of time, he’s collected quite a few problems with his female co-stars.

Let’s start with Indica. She went to his place, and despite saying no to him, he still tried to force himself on her.

What part of no is confusing?

After a person says no, any effort you make at all is considered coercion. Consent given under duress or via coercion is not freely given and, therefore, invalid.

Coercion and choice are not the same.

When a girl says no, she means no. How is that confusing?

Indica, however, got off easy. Her story could have turned out way worse like it did for Jaz Luv, who reported that Jay Romero roofied her last year.

A content creator named Aleena had her own bad run-in with Jay Romero. 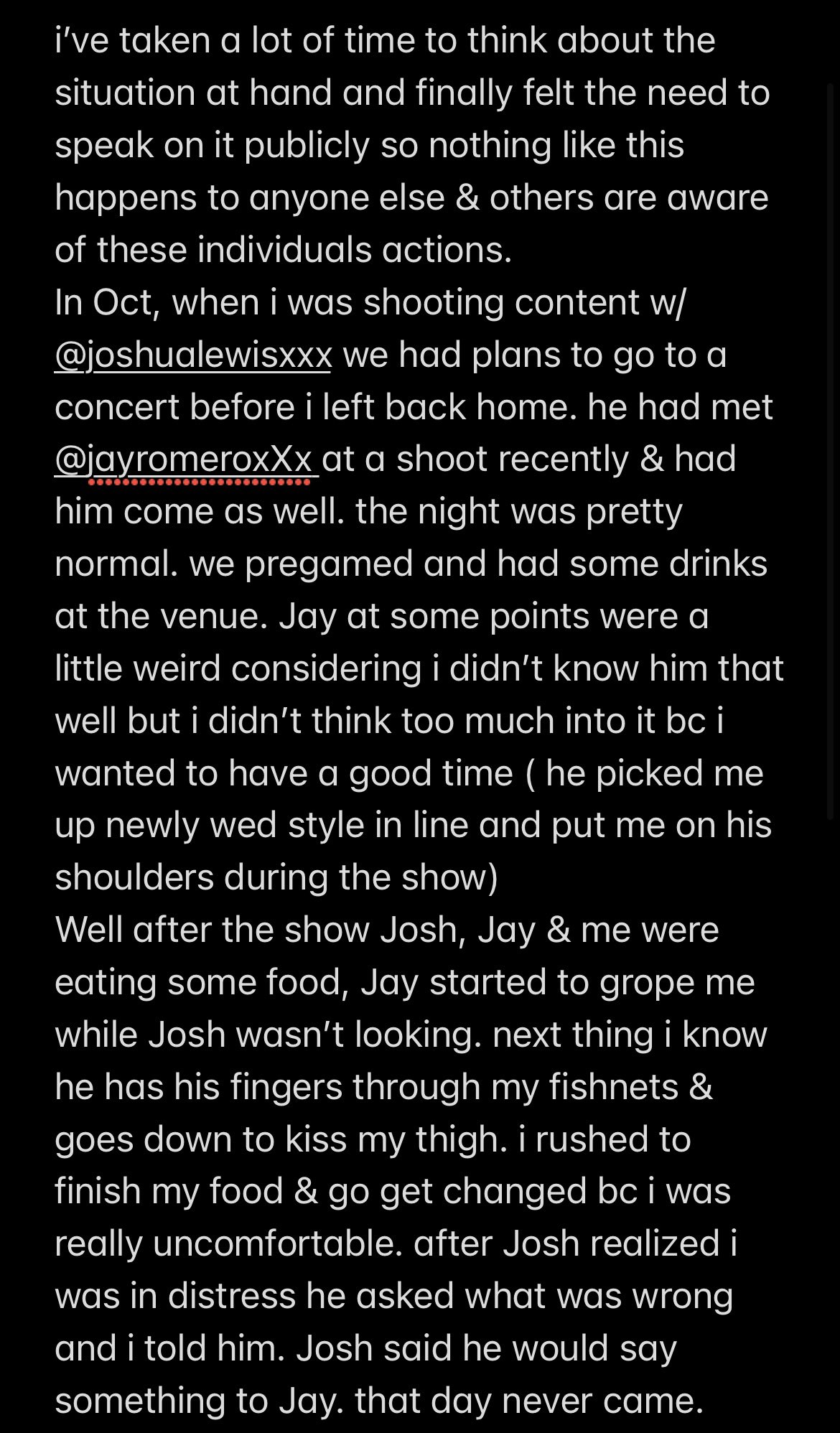 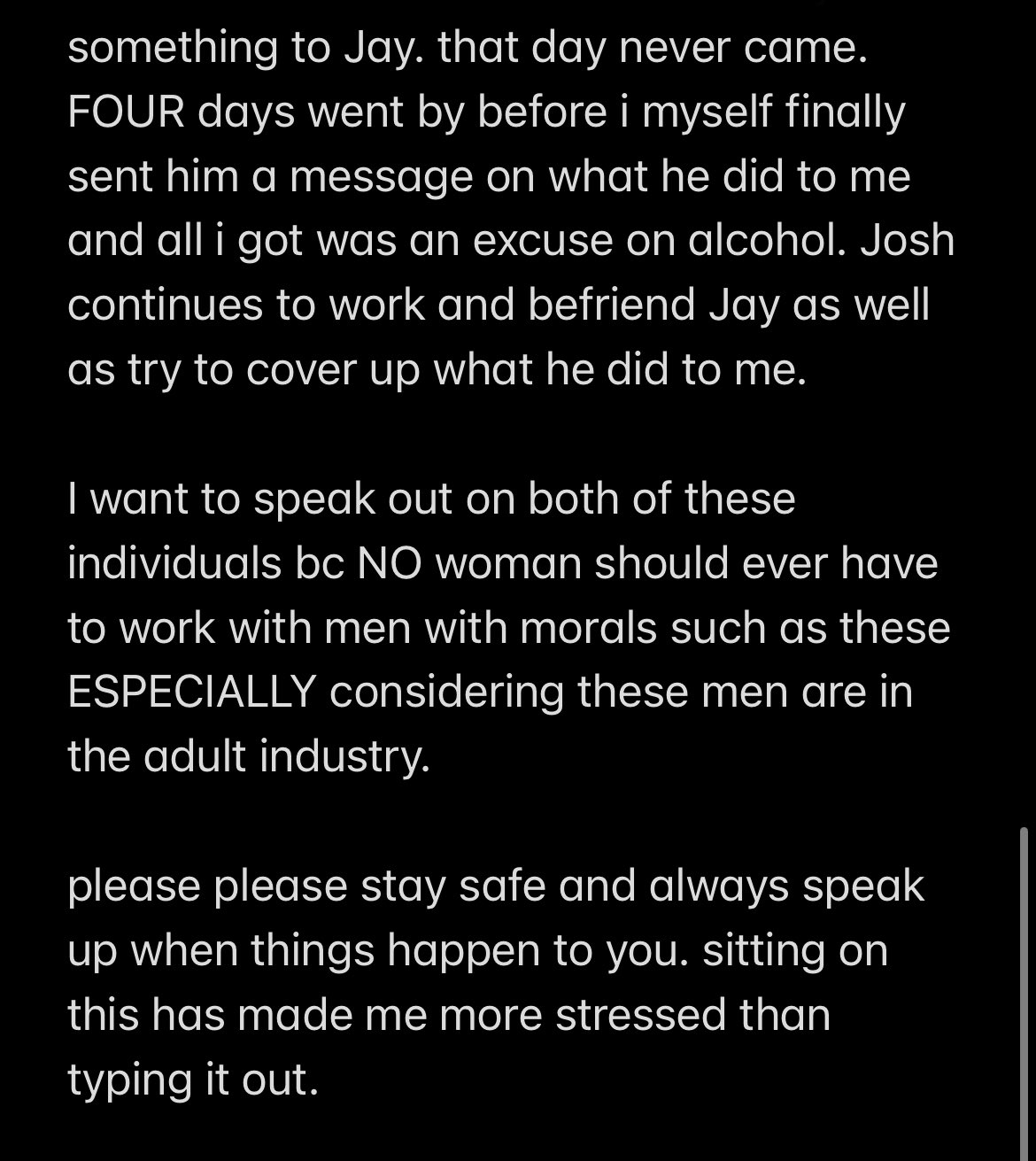 Reese Robbins had a horrible time with Jat Romero, and I want to share her story with you as well.

I never claimed he raped me or anything cause he didn’t. I blocked him 2-3 months ago when it bothered me the most and I recently mentioned it cause he literally mauled a girl lol. He was already in my ass I did whatever I could to just get it over with lmao

This girl didn’t just tell her story, she uploaded the video to prove it!