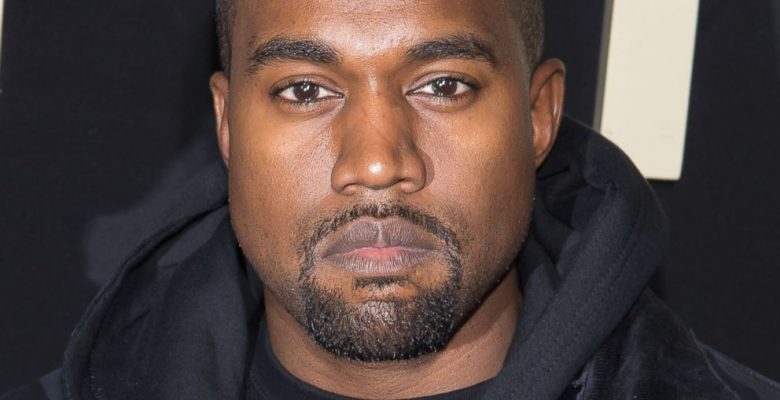 Kayne West says NOT SO FAST on the Mike Kulich story. In fact a friend of his who I happen to know, called him for me (I was trying to get a quote for my previous story) and Kanye West said what the fuck are you talking about?

He went on to say he didn’t hire any guy name Mike to do any of that. He doesn’t even know Mike.

So whatever Mike Kulich has been posting about on Facebook is a lie.

You heard it here first my friends!

The Kayne West story is apparently a big fat lie!

Mike Kulich has sense removed all reference to working with Kanye West on his Facebook page.

Update: With his credibility in question as a publicist, Mike Kulich now says the whole thing was meant as a stunt to troll people. Something he often enjoys bragging about. He later changed his mind and decided it was done as a marketing test. Either way it doesn’t bode well for his PR clients. When media outlets can’t trust a publicist, they aren’t likely to bother posting their stories.