For so many years, we’ve gotten away with pretty much anything we wanted on Twitter, so we tend to take the platform rules for granted. However, as quite a few girls learned today the hard way, Twitter does have rules, and it’s not IF you will get caught breaking them, but when. 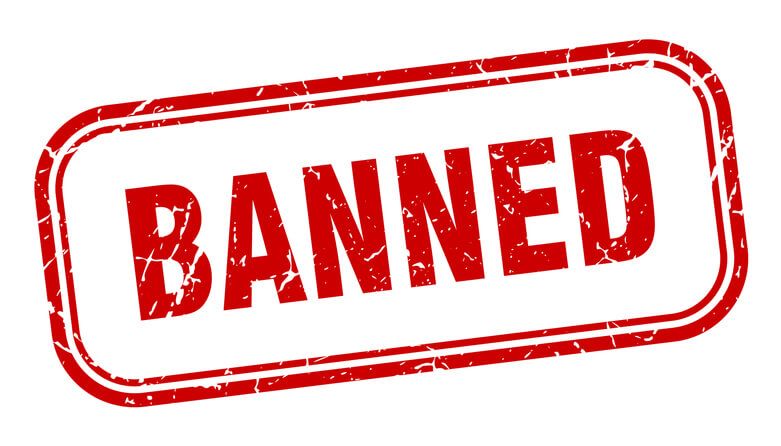 Today many girls have gotten their Twitter accounts suspended for “spam” or for “platform manipulation,” and a few of them, it seems, were genuinely surprised that they were breaking the rules.

So what exactly is platform manipulation? It basically means you are not using Twitter in the way it was intended. Have you ever heard of retweet groups? This is where you and 30 other girls all team up to like each other’s tweets. You like 30 of their tweets, those 30 girls will all like one of your tweets.

It improves engagement and pushes your tweets up in the algorithm. Sounds great, right? NO. It’s a big violation of Twitter rules and will get you banned for “platform manipulation.”

Twitter wants true and genuine engagement. They don’t want you to try to game the system. They want real likes by real followers. In fact, this is why buying fake Twitter followers is also technically a violation of the Twitter rules.

By buying fake followers or fake likes, you are gaming the system.

Now let’s talk about spam. Twitter wants you to use its platform for meaningful social interaction within the community. What this means is you shouldn’t consider Twitter only as a way to promote your OnlyFans page. Many go by what is called the 80/20 rule, but it’s less of a real “rule” and more of a guideline of good etiquette.

What this means is, for every ten tweets you make, eight should be real (not advertisements or promotions), and the last 2 of the ten can promote whatever.

So what are “real” tweets? I mean things like “Good morning” and other things where you aren’t obviously trying to promote something. They want you to talk about yourself, the things you like, and the things you are doing.

This means you should also be liking tweets or other people that you follow and replying to their tweets as well. If someone tweets that they had tacos for breakfast, you should reply that you love tacos too. This is a REAL and genuine interaction and how Twitter wants us to use their platform. The more you do this, the less chance you have at getting your account banned.

And do remember that those retweet groups you join on Telegram aren’t as secret as you think. Twitter has state-of-the-art AI that knows when you are trying to do shady shit. It’s not a matter of IF you will get caught, but when.

Stay safe and remember the best way to grow your following and improvement your engagement is to tweet often and actually interact with others.

Be sure and take my free social media mastery class for the adult industry by clicking here. Yes, it really is 100% free!