Melrose Michaels of Sex Work CEO posted something interested on Instagram today and I wanted to share it with you because it has some very valuable information if you are an adult performer who uses IG. I then wanted to take it a few steps further and really get into examples. But first, let’s talk about her post.

It’s no secret that IG has been an uphill battle for SWrs 🚫 BUT we’re playing the long game now and trading quick follower gains for brand dollars and security 💸 Follow these 5 steps, and you will be an Influencer 🗣 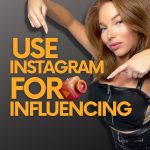 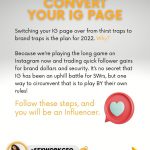 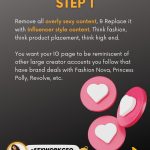 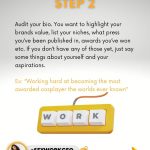 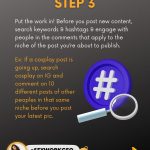 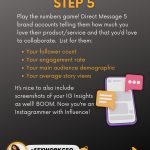 I thought the best way to point that out is to show you very specific examples.

Using Melrose Michael’s early advice, I wanted to show you some photos. The first one is perfect to post. The rest are not. 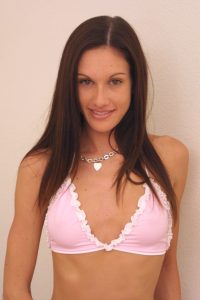 Just think carefully before you post and always err on the side of caution.

By the way, show Melrose Michaels you appreciate her advice, by following her on Twitter at @melrosemichaels.