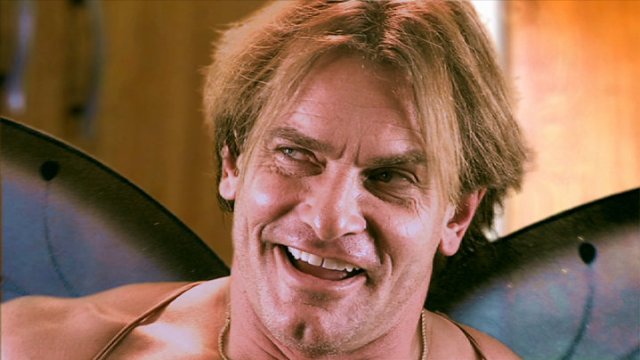 There was a tweet that went out today that confused me from Evan Stone. It says that LA Direct Models was booking talent without a test and then forcing other companies to do the same, in an effort to make producers pay for them. This was rather alarming and I had to look into it as it was also rather confusing. How would booking girls without a test convince producers to pay for a test? Huh ?

How do you book a model without a test – male or female ?

So what LA Direct Models policy is and always has been, is, every model will have a valid 30 day test.

If a producer wanted a 14 day test, then the producer would have to contribute to the cost of the extra test in the amount of $20.

Hay went on to say:  “It was a very high price for a model to pay for a marginal increase in safety. So why shouldn’t producers help cover this cost? We are only talking $20 here?”

In the end, the law says producers should pay for all testing. But they don’t. As a way to help talent defray the burden of extra testing fees, LA Direct was asking for help on behalf of its models.  Is that really a bad thing?

Isn’t it an agent’s job to look out for their talent?

It COULD even reduce or remove their legal liability in the eyes of the law, from being cited by OSHA for not paying for the models test which is a legal requirement.

Hay also wanted to point out:  “Our policy went into effect in Sept 2013 so it has been almost three (3) years now and I can say unequivocally that not one single producer or studio has declined to contribute $20 toward talent testing.

Perhaps Mr Evan Stone should fact check before coming off ‘half cocked’ – would that be too much to ask?“

I couldn’t help but wonder why Evan Stone would spread information apparently he knew not to be true. A friend of his told me “Evan Stone makes it his hobby to spread disinformation and Troll various Facebookers and threads for sport. He had an odd sense of humor.”

I’m not sure why he thought that would be funny to tell people something that wasn’t true. But then again I’ve never really understood the whole troll mentality. I get that people do it for comedic effect. But I really don’t see any part of this whole story to be funny.

Sending out un-tested talent has very serious consequences. It’s not a laughing matter. If it were true, it could have hurt our entire industry.

Here is what Evan Stone had to say about the article … Again it didn’t make a lot of sense since LA Direct Models (the agency) doesn’t profit from charging producers the extra $20. That money is paid directly to the performer to help defray the cost of his or her STD test.

When is helping performers a bad thing?