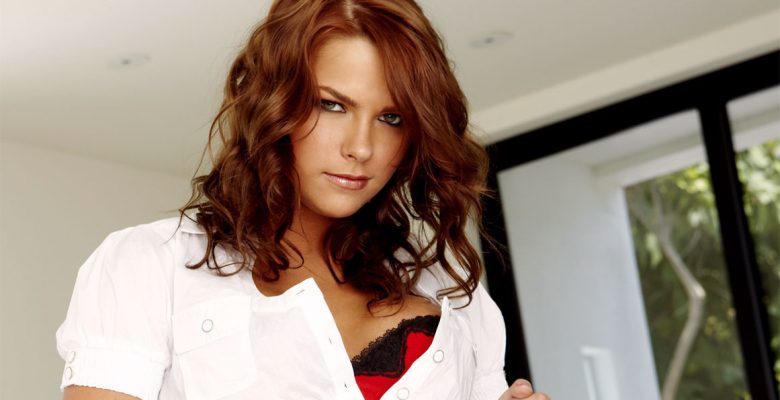 Recently I was cursed out by a young lady who was upset with me that I couldn’t find her an agent. It wasn’t that I didn’t want to help her find an agent, it’s just some girls, despite how entitled they may feel, aren’t meant for this business.

Out of 27 female applications I received yesterday, only one had any real potential to make it in the business long term. So for a company to make money, they have to film people that others are willing to pay to see have sex on camera.

The harsh truth is, not everyone looks as good as they apparently seem to think they do.

Case in point, there was a girl that an agent I knew took on not to long ago. I knew right away she didn’t have a chance in hell to get more than a few scenes. Nobody was going to hire this girl on a regular basis. And I was right; she shot maybe three scenes in two months. She just wasn’t pretty. Her body was okay, but her face was like eh. She looked way, way older than she was and she had a lot of stretch marks on her body and a huge scar on her breasts. So while she was willing to get naked on camera, not too many producers wanted to pay her to do so. It’s a harsh reality, but it is also the truth.

I know that’s mean, but it’s also the truth.

The girls you see on camera or on Twitter frolicking around, appearing to have fun, with not a care in the world, are actually working. What you don’t see is them getting up at 5 am for their 6 am call time, where they spend hours on set. When they get out of work they don’t go to a party, nope, they go to the gym and work out because they know they have to keep fit to keep looking good.

A real job that takes real hard work and real commitment. But it’s also not a job that just anyone can do.

You have to look good for the camera.

Sure, not everyone is going to look as fabulous as Megan Rain does. But it does help.