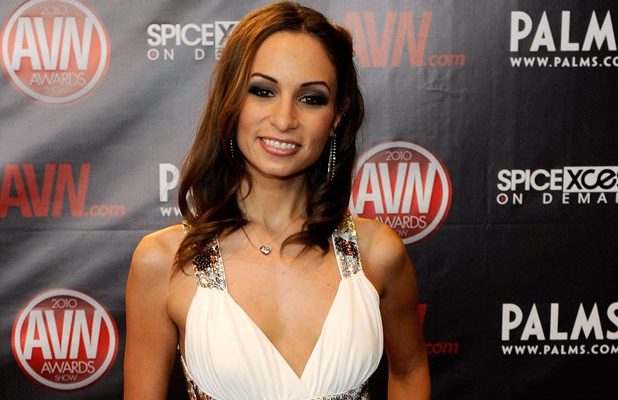 The Wrap is reporting that Amber Rayne died of a cocaine Overdose.

Adult film actress Amber Rayne, who died in April at age 31, perished as the result of a cocaine overdose, a spokesman for the Los Angeles County Medical Examiner’s Office told TheWrap on Friday.

Rayne’s final cause of death was determined to be cocaine intoxication. Her death was ruled an accident.

Rayne announced her retirement from the industry in 2015, though she returned to the blue screen for the Western-themed skin flick “Wanted” later that year.

Rayne claimed that she was filming a scene with Deen when she called him a “son of a bitch,” which allegedly angered Deen, who Rayne claims punched her in the face twice and raped her.